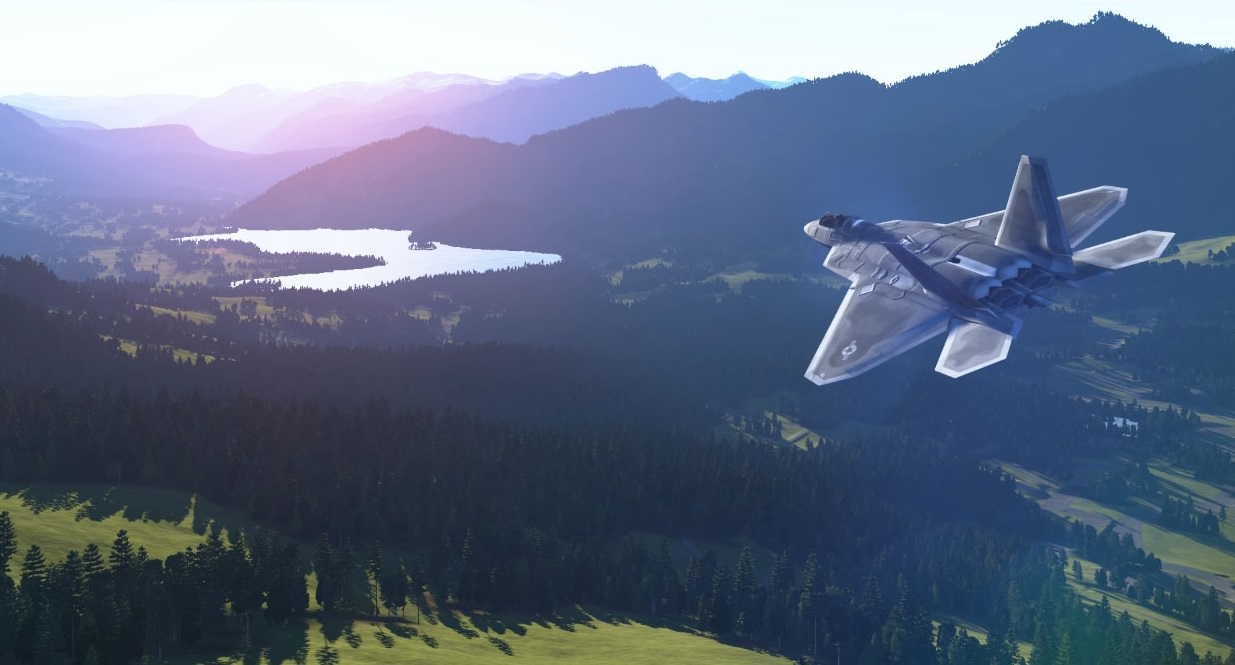 At the beginning of March 2022, the arms giant BAE Systems bought the professional military simulation studio Bohemia Interactive Simulations (BISim) for 200 million dollars. A move that shows us that if video games have always been nourished by the military, the opposite is also increasingly true.

Above: an illustration of the VBS4 software from BISim.

The video game, a powerful media for the communication of armies

In the early 2000s, as video games became a mass media, some armies became interested in them and hoped to reach the general public, mainly for recruitment purposes.

One thinks of the famous and controversial America’s Army, a free-to-play FPS (and even one of the first of its kind) financed by the Pentagon, and which becomes, in a post-September 11 world, a real communication tool for the US Army. 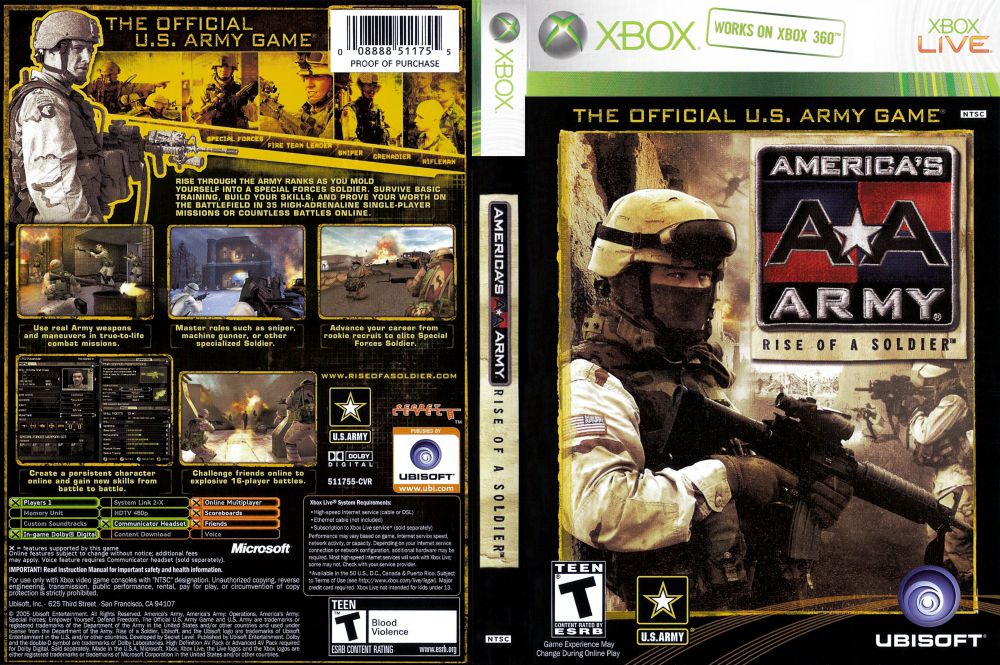 For their part, the Russians have more recently partnered with World of Tanks for marketing actions and today, in several countries, the military are even looking at e-sports or streaming to approach a generation totally anchored in the digital world.

America’s Army is not an isolated example. In 2004, Full Spectrum Warrior was released, a tactical TPS published by THQ. If the game proposes to command an American infantry Fire Team in the middle of cities that strongly resemble Baghdad, it is not by chance: it is directly taken from a simulator intended to train platoon leaders in urban combat. The publisher simply decided to simplify its formula in order to reach the general public.

Bohemia Interactive Studios (BIS) has the opposite strategy. After its military simulation Operation Flashpoint: Cold War Crisis revolutionized the genre in 2001 with a particularly elaborate scenario and an extremely high level of realism (a critical and commercial success that was later extended with the Arma series), the studio, aware of the potential on the professional market, separated its activities and created a branch dedicated to professional simulation.

Today, BISim, with its Virtual Battlespace Systems, provides its services to over 60 countries, including France. 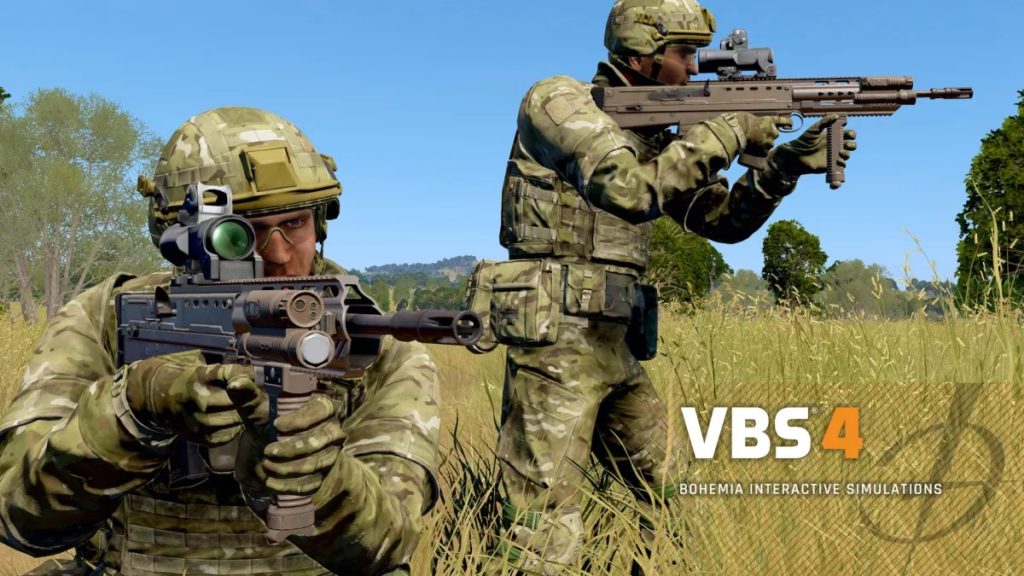 The industry in search of realism

If the success of BISim justifies today its purchase by an arms giant, it is because the latter understood that “something was missing” in their professional products.

Indeed, how to convince young soldiers to get involved in professional software, when the visual rendering and ergonomics of these simulators is light years away from what they are used to see on their daily TV4K or even their phone? In terms of visuals, rendering and sensations, no professional program rivals the immersion of a Call of Duty, and no aeronautical simulator comes close to DCS World or the latest Flight Simulator, developed in Bordeaux by the Asobo studio. 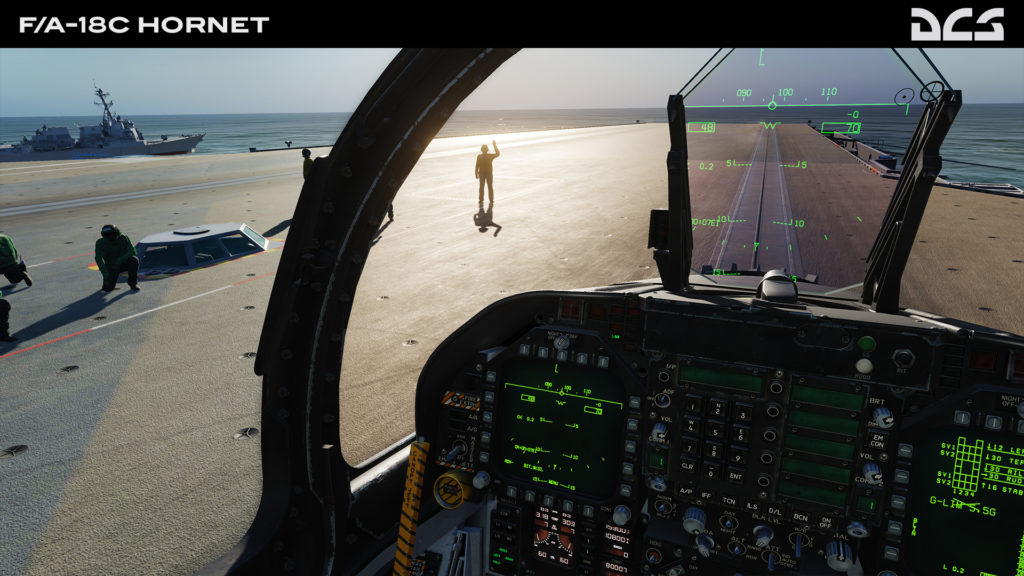 This need to catch up with realism is therefore crucial for professionals, as the global market for military training and simulation environments could exceed USD 11 billion per year. By the way, the reason BAE Systems and BISim started working together in 2019 was to respond to the US Marine Corps War Gaming and Analysis Center RFP.

The trend is therefore for simulator publishers, but also for augmented reality maintenance or “Command & Control” solutions, to seek extensive cooperation with the video game industry in order to gain in realism but also, for example, in ergonomics.