Everyone who has been watching images of destroyed Soviet-designed tanks in recent weeks has been asking the same question : why do they lose their turrets so spectacularly when hit in combat ? The answer is well known : it is the “Jack in the box” effect.

If today’s post is less focused on the video game than usual (although, since it can feed a reflection on the destruction of vehicles and explosions), it will nevertheless allow us to pay tribute to the quality of modeling in War Thunder, including the “X-ray” option that will allow us to illustrate our remarks with home-made captures.

In the vision of Soviet armoured combat, firepower and the number of tanks have prevailed over survivability since the T-34. With this in mind, Warsaw Pact engineers worked on tanks of simple design, with substantial firepower and a lowered profile.

To be able to arm more tanks, the Soviets also relied on a crew of 3 soldiers, and thus chose to do without the magazine, replaced by the mechanical autoloader. Fatal mistake, because this loading system, as it was designed in Russia, exposes the ammunition to the impact of enemy projectiles on the turret, creating a chain reaction that pulverizes the tank and its crew.

The best example of this vulnerability is the T-72, the tank that has suffered the most casualties in the Ukrainian conflict (including its latest modernized versions). The T-72’s ammunition is housed in a carousel-type automatic magazine directly below the main turret and crew members, and is therefore particularly vulnerable to any impact from the flanks.

On more modern Russian tanks, such as the T-80BVM, or the T-90, the design is similar : 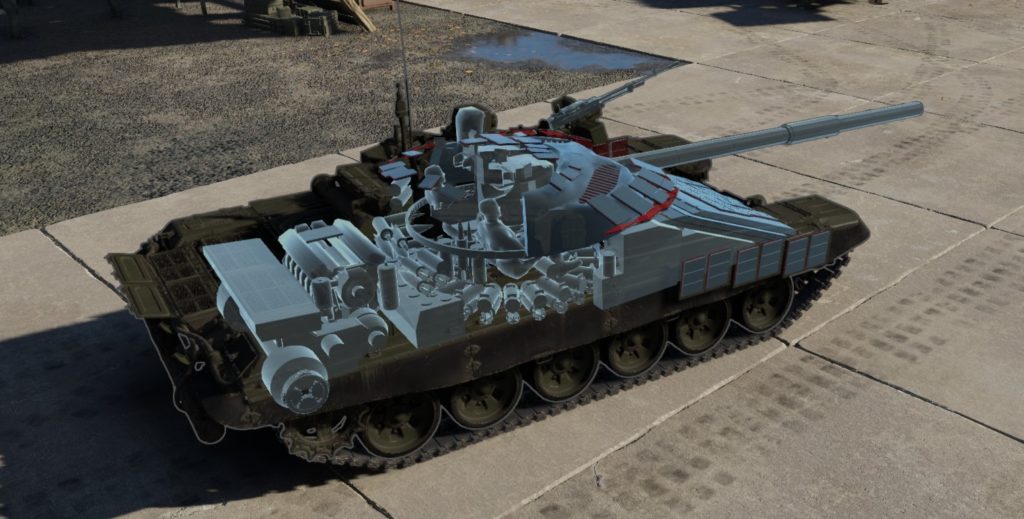 As for the T-64, older and mainly used by Ukrainians :

In the long run, only the new T-14 Armata tank should solve this vulnerability, but it seems to be, for the time being, only one of the multiple Russian “miracle weapons”, over-publicized but not mass-produced, and even less aligned in combat…

In the West, priority to crew protection

At the sight of these 3D models, you suddenly think that a career in the heavy cavalry may not be such a good idea after all. Rest assured, because the Western doctrine, which has focused on the survivability of tanks and crews, offers a few more guarantees.

Indeed, on most Western tanks, ammunition is kept under the floor, where the armour is thickest, or at the rear of the turret in a specific compartment. This storage compartment is not especially well protected, but it has the ingenious feature of directing the explosion outwards, and thus preserving the life of the crew and the integrity of the tank, which remains functional.

Most modern tanks are concerned, but it is probably the American tanks of the M1 Abrams family that are the best equipped in this respect : 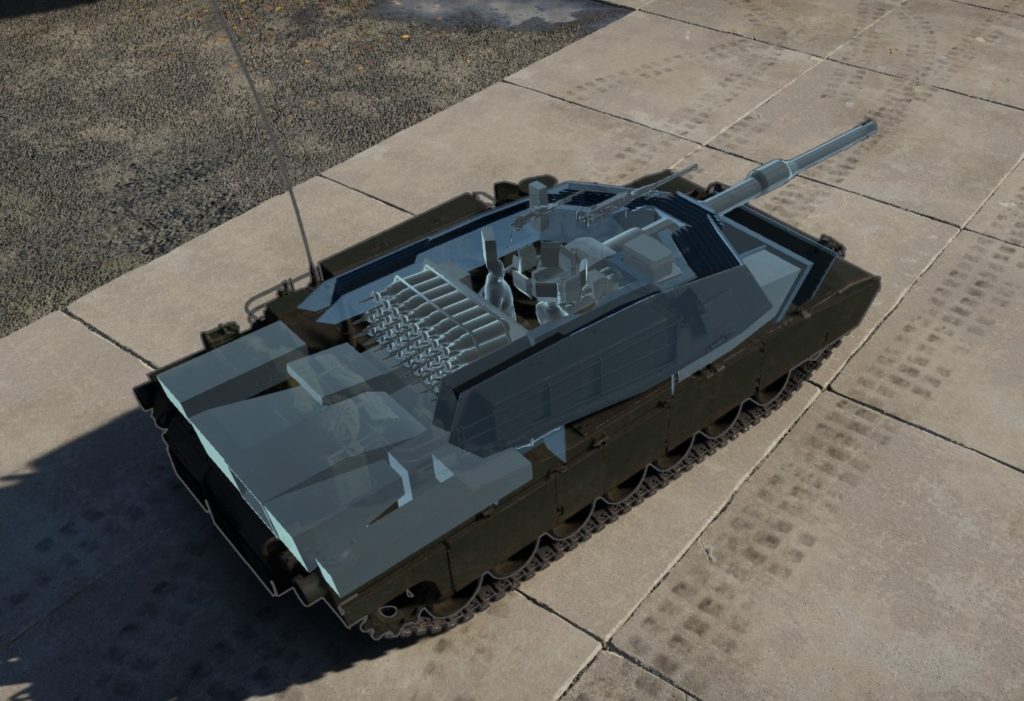 Other examples below with the German Leopard 2 and the French Leclerc. The ammunition is sheltered in special compartments : 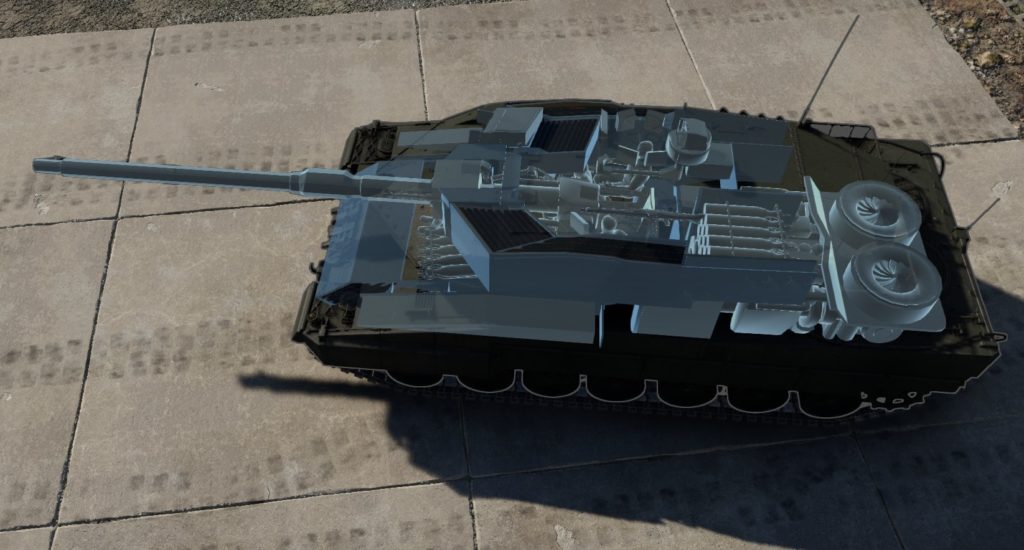 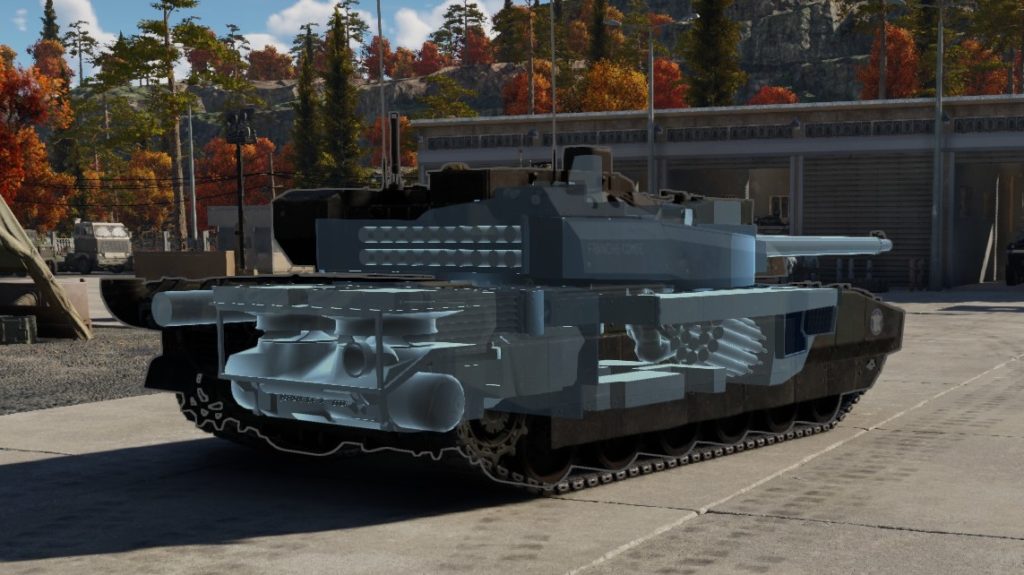 Finally, it should be noted that not all Western tanks have corrected this defect. This is the case of the Israeli Merkava. Its ultra-profiled turret does not allow, or no longer allows, adaptation in terms of ammunition management, and it relies instead on “hard kill”  protection systems. 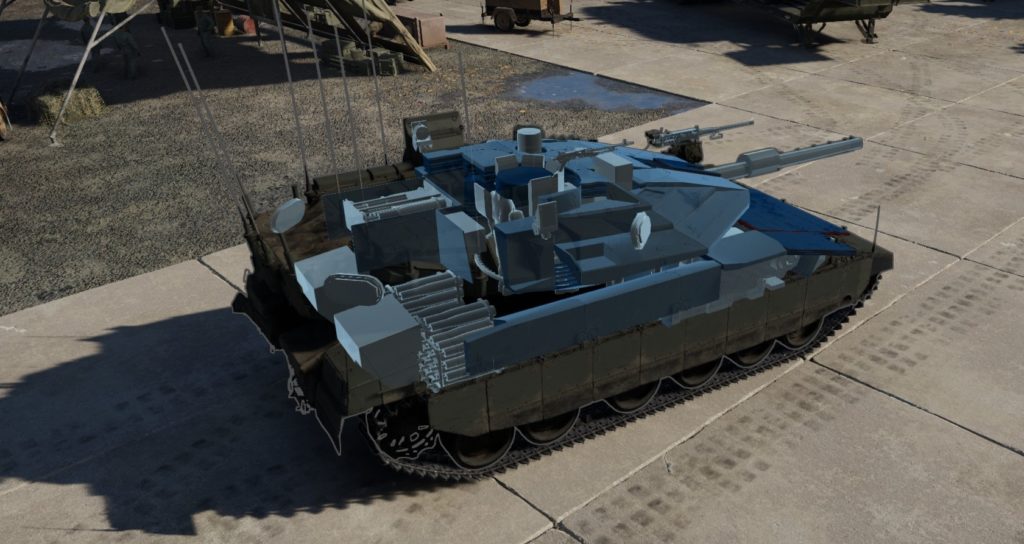 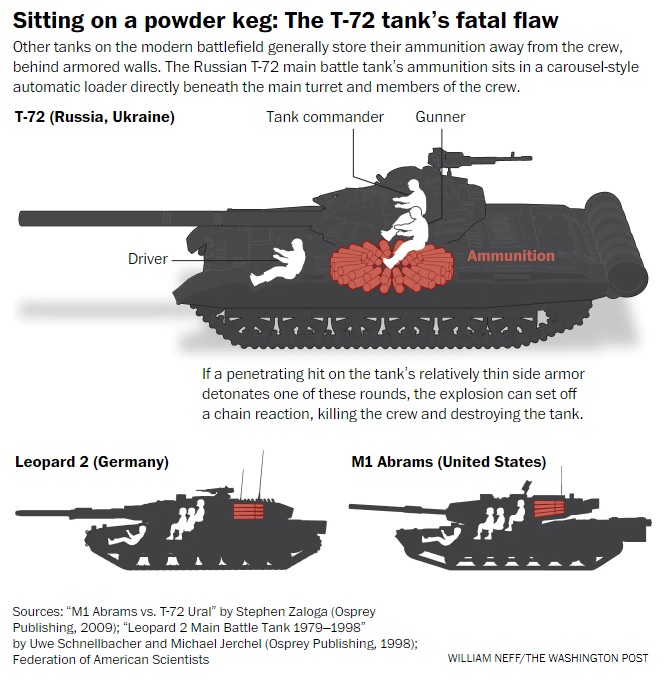