Light, nomadic special units, with a huge theater of operations: the new opus of the Ghost Recon series? Alas, no, it would take a certain amount of scriptural audacity and the renunciation of microtransactions! Instead, we’re going to talk about a mythical unit in the world of Special Forces: the Long Range Desert Group, at the heart of the desert war between 1940 and 1943.

In February 1941, the Italian troops based in Libya were cornered by the British 8th Army, which had launched a vast counter-offensive from Egypt. They therefore called on the Germans for help, who urgently deployed an expeditionary force known as the Afrika Korps and commanded by the legendary General Rommel, who quickly restored the situation…

In Alexandria, the British headquarters was panicked, and it was during this troubled period that small units tried to come up with innovative solutions to the “desert war”. Among them, that of Major Ralph BAGNOLD, a desert specialist who spent most of his career in Egypt and is steeped in the exploits of Lawrence of Arabia. 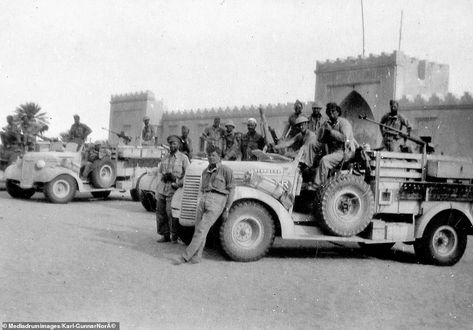 A unit of privateers

Rommel often compared desert warfare to naval operations, where the watering holes were ports and the dunes were largely impassable reefs. Reconnaissance and surprise were therefore essential.

For BAGNOLD, the idea was to create a largely autonomous unit, equipped with light means and capable of conducting intelligence operations far behind enemy lines. To do so, he gathered around him a team of English, but especially Australian and New Zealanders, who quickly developed an esprit de corps close to the privateers of yesteryear by serving the Crown, but applying their own rules. 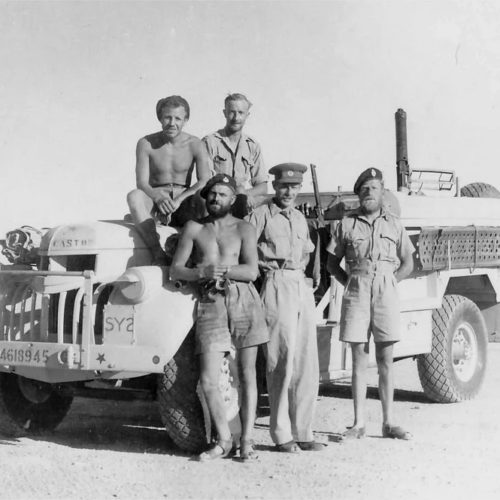 King of the desert

To survive in the desert, the men of the LRDG are inspired by those who have lived there for millennia: they build close relationships with Bedouin tribes, adopt their clothing and especially their ancestral techniques.

They also innovate on several points, notably by abandoning military vehicles for the iconic Chevrolet 30CWT, a civilian utility vehicle that they modify to make a vehicle perfectly adapted to survival in the desert for several days, even several weeks. With it, they invented, and then constantly perfected, the technique of dune crossing, which ensured that they could pass where others got stuck. And finally, they invented the solar compass, which allowed them to “navigate” on the sea of sand. 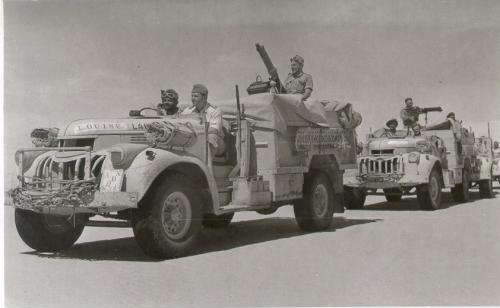 While the LRDG was initially specialized in reconnaissance, it quickly moved to armed action, in the form of daring raids, under the impetus of another unit: David STIRLING’s Special Air Service. The two units were to cooperate extensively to become the nightmare of the Axis forces by multiplying the sabotage of airfields or fuel depots. 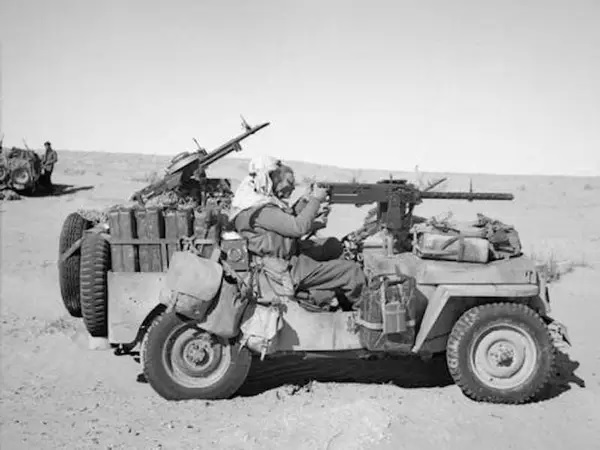 The desert war has been relatively well treated in video games: several wargames are dedicated to it, as well as RTS, like Desert Rats Vs Afrika Korps (2004) or several missions of the legendary Commandos series. 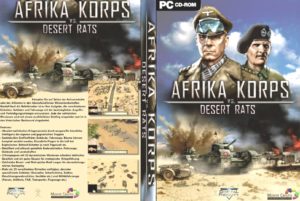 However, most of these games ignore the fact that the North African campaign was also largely marked by the birth and intensive use, especially by the Allies, of the first special units. In this respect, only one game has left a lasting impression on the imagination of players (but unfortunately more for its bugs than for its gameplay): Hidden and Dangerous, which was largely inspired by the missions of the Special Operations Executive. 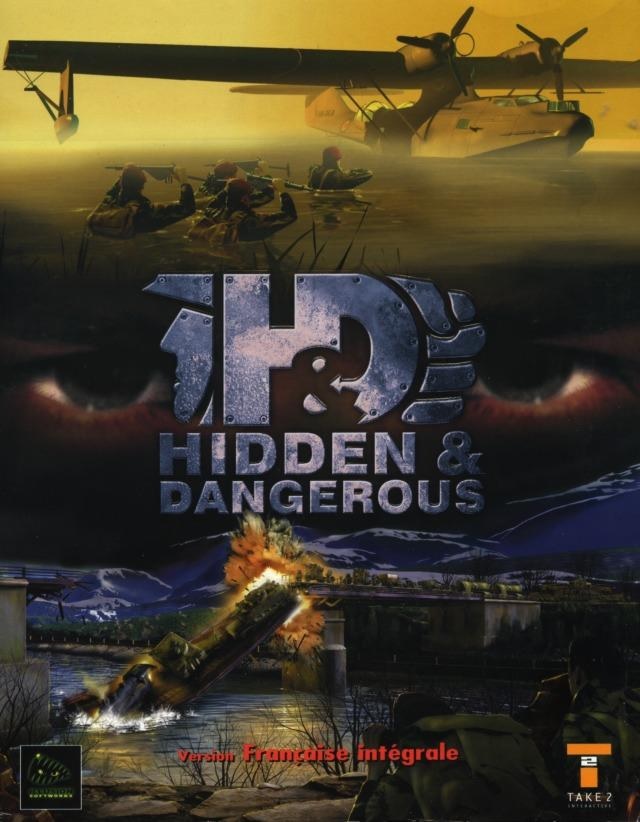 We can therefore dream of an Open World that would finally pay tribute to the LRDGs by integrating the crafting of vehicles, the mastery of survival techniques and the hazards of desert warfare, while benefiting from a historically realistic scenario, as could be a game based on the history of the Stay-Behind…