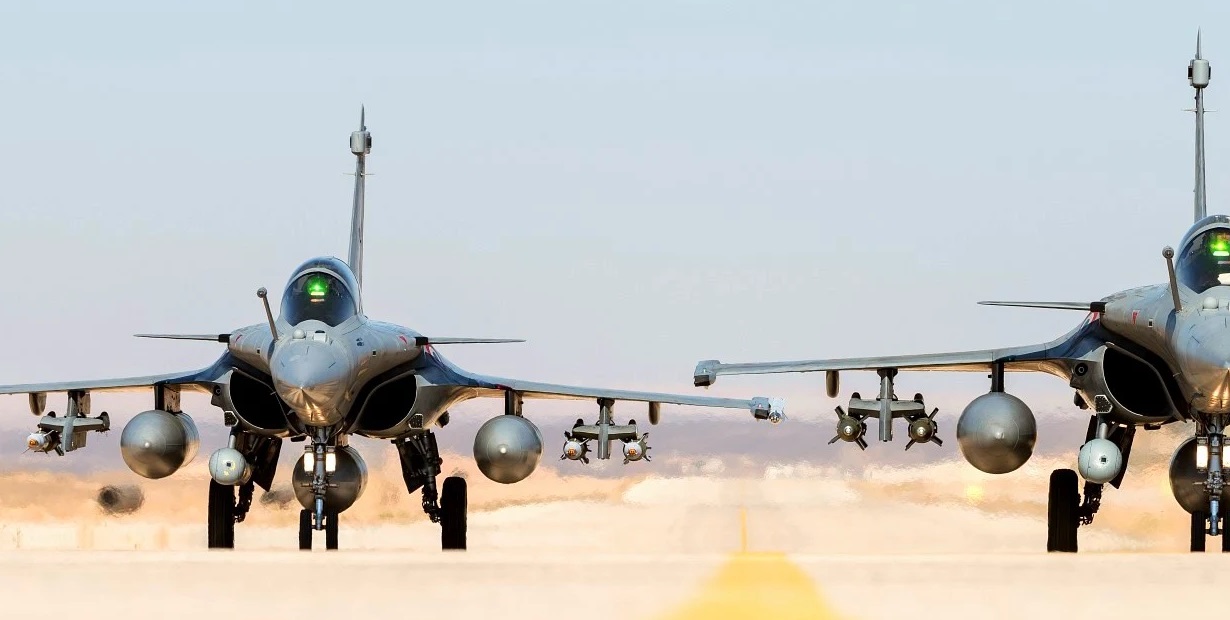 Video games and movies are fond of modern weaponry, even prototypes that are often put forward in blockbusters or AAA. However, is this veneer of military authenticity realistic in operational terms? Nothing is less certain, insofar as many of these devices have never faced the test of fire, and acquired the title of “combat proven”.

Above: The Rafale, reliable and versatile, is the perfect example of equipment whose success has been forged by operational proof – photo Dassault Aviation.

Truth comes from the field

The notion of “Combat proven” is rather simple: it designates a military equipment that has proven its efficiency in combat… 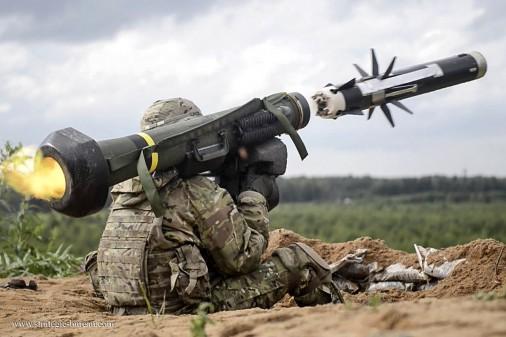 This may seem devilishly logical, and yet it is not necessarily self-evident: many pieces of military equipment have, in reality, never seen operational deployment or mass production, but have been the subject of active state propaganda (such as the Russian “miracle weapons”), or more simply of advertising by their manufacturer.

In fact, the history of war is full of equipment sold massively to armies, and which once on the front line were at best unsuitable, at worst totally defective, and which are nevertheless raised to the rank of icons.

For example, the the Gatling machine gun, was so unreliable that it was abandoned less than three years after it entered service, or the iconic German Tigers, which were in fact real mechanical and logistical ordeals. 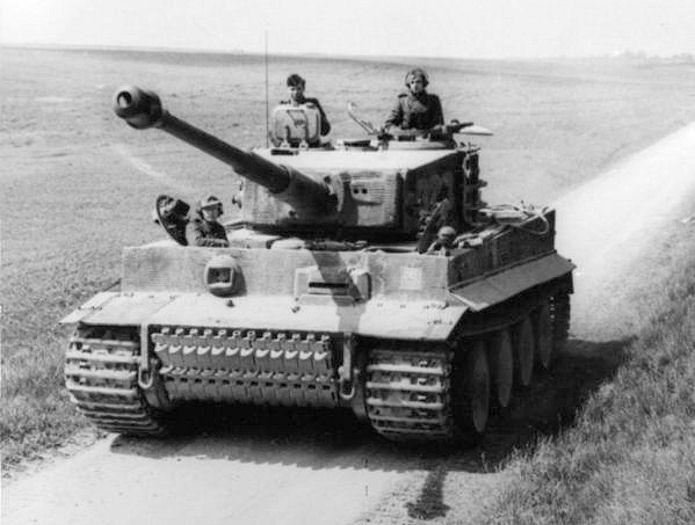 The Tiger tank is the subject of an innacurate legend.

Perhaps the best counter-example to this notion is the Rafale. Long shunned in the marketplace, mainly because of its cost, the aircraft suddenly became a commercial success story the day the French Air Force began using it extensively for missions, reliably and successfully (unlike its European competitor, the Eurofighter Typhoon, which by comparison has rarely faced a combat mission).

In the foreground, a British Typhoon. In the second row, a French Rafale.

The “Combat Proven” and the video game

Even though the big studios claim respect and precision for military authenticity, what is it really? We have already largely beaten this concept in the management of military gesture or certain types of weapons such as SMG or Shotguns, and it is unfortunately the same with vehicles… In fact, while the publishers claim to work with specialists (and listen to them), it is above all marketing that guides the choices. 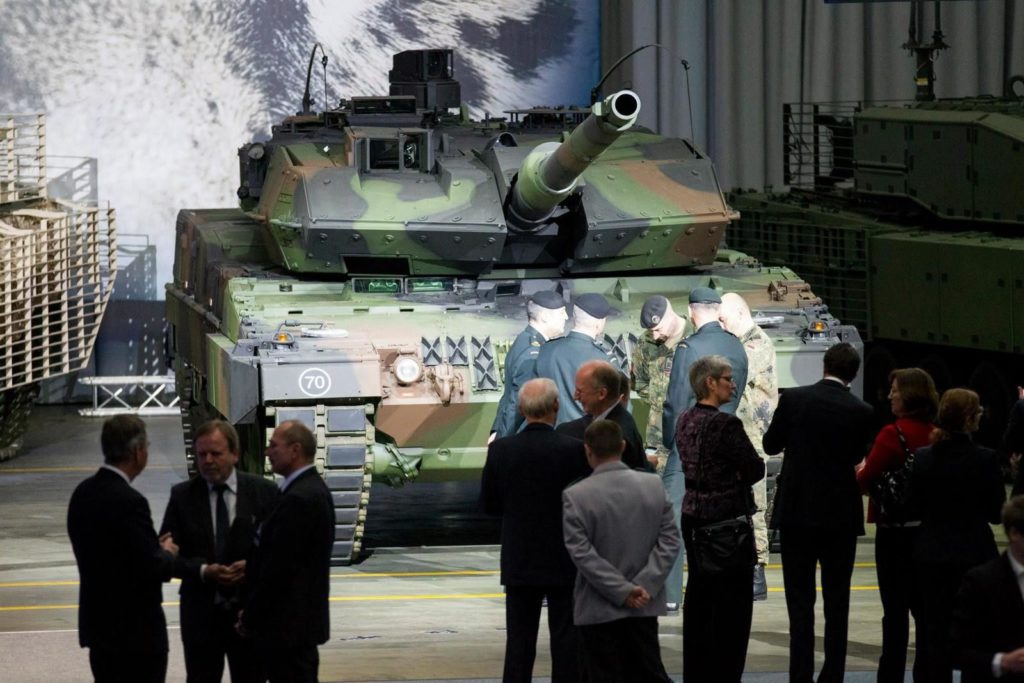 The Leopard 2s are formidable on paper, but the German army is suffering from serious availability problems.

Therefore, a competitive multiplayer game like War Thunder, where players compete by taking possession of tanks, planes or ships, has to maintain its free-to-play economic system by constantly adding new vehicles, including prototypes. And here we find ourselves with in-game dominant nations such as contemporary Germany (a country that does not go to war, and that is therefore largely spared by Combat Proven), or Russia (whose equipment is strangely overpriced due to a “showcase” propaganda that is now belied by the Ukrainian experience). 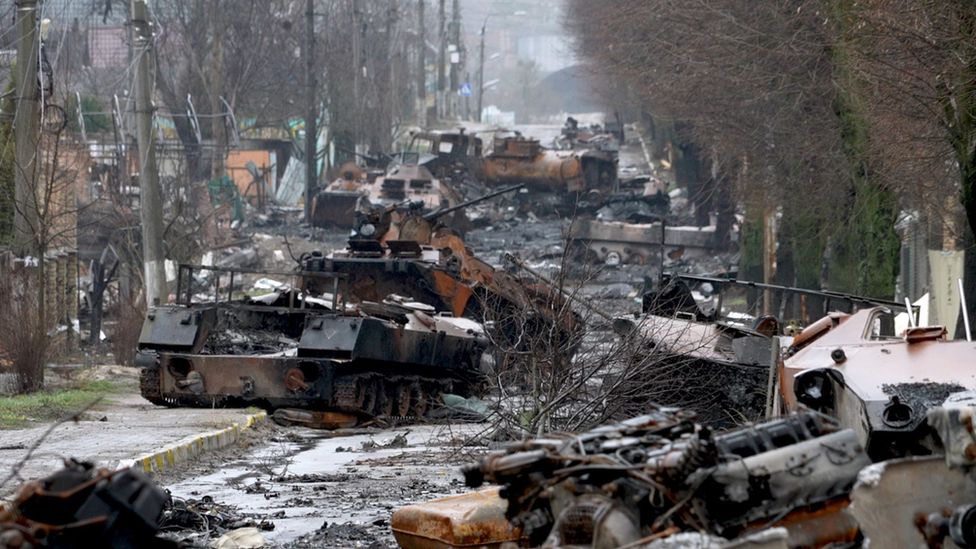 The dreaded Russian mechanized force has largely disappointed in Ukraine.

This phenomenon affects most of the Triple AAA, which move away from their initial promises of authenticity to play on a “badass” and marketing effect. This is the case of the V-22 Osprey, un appareil somme toute fragile, used to excess under virtual fire, or of course of the latest generation of combat aircraft (including stealth aircraft, which is nonsense!) that we see flying around in the air through flak fire.

Fortunately, respect for authenticity, or even for the specificities of the equipment, is mostly respected in tactical or simulation. So if you are looking for authenticity and realism, these are the ones to turn to.

There are plenty of examples in video games and movies of materials that make a mockery of “Combat Proven”. On Taisson, we work hard to defend authenticity above all, for a better depth of experience, both in the gameplay and in the narrative. So don’t hesitate to participate in the discussion or to ask us for advice.