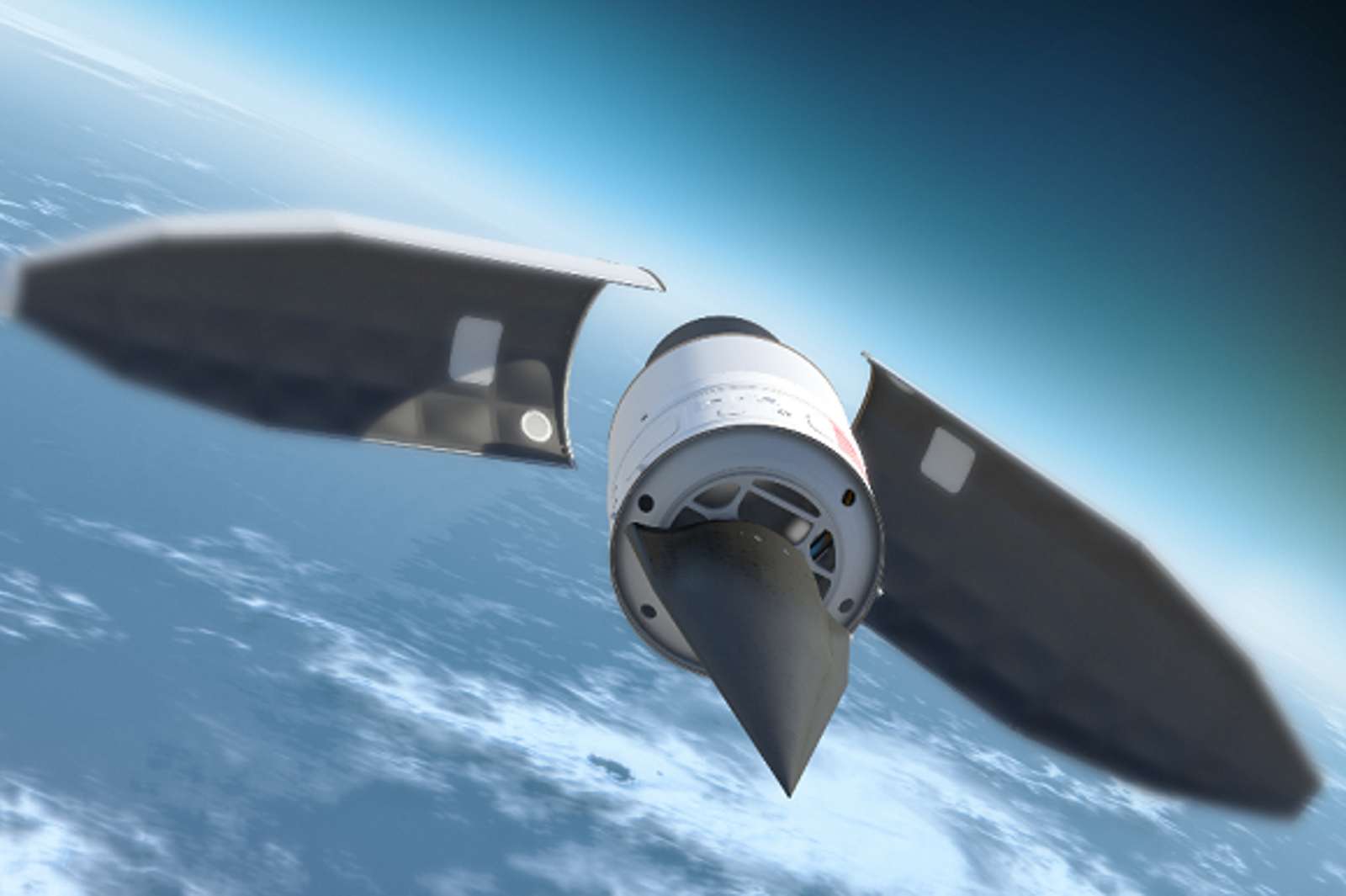 Since March 18, 2022 and the claim by Russia of the destruction of a munitions depot in Ukraine, the world has officially entered the era of hypersonic weapons. Announced in the field of armament as THE technological breakthrough of the moment, they represent a challenge for all the world’s defense systems but should also become, in the coming months, a must-have of any good blockbuster, in movies or in video games…

What is hypersonic speed ?

It took about half a century for aeronautics to reach supersonic speed (i.e. the passage of the Sound Wall, at 1 235 Km/h, or more commonly, Mach 1). Then, during the Cold War, both blocs spent a lot of time and money to make planes and missiles faster and faster.

It is there, as of the Fifties, that breakthroughs are carried out on ramjets: this type of jet engine theoretically makes it possible to reach Mach 5 (theoretical border of the hypersonic speed) but it is unable to function at zero speed and can thus be used only in complement of the turbojets. 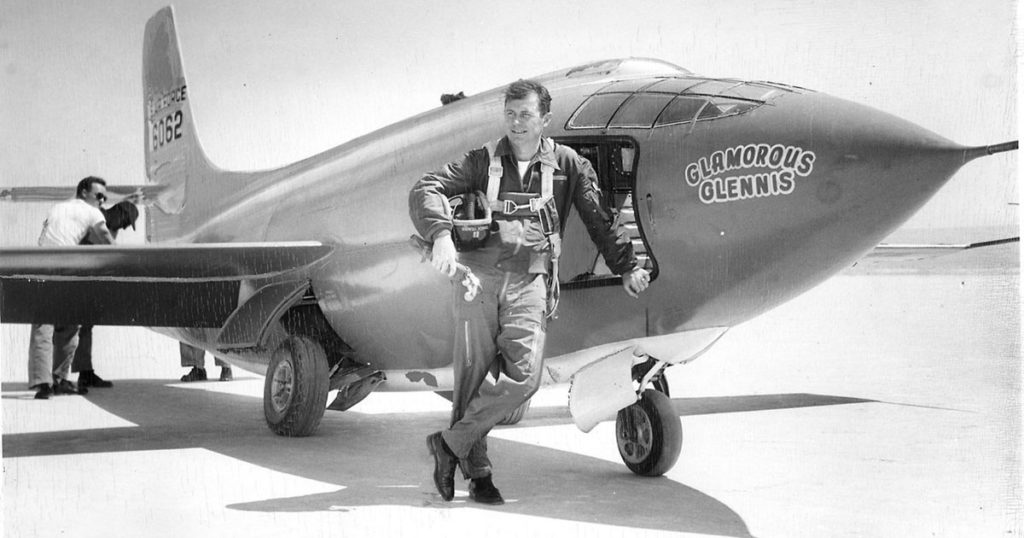 The famous Chuck Yeager was the first man to break the sound barrier in 1947, aboard the Bell X-1.

Moreover, if it is the ramjet which constitutes the basis of the research on hypervelocity, it is actually only very recently that we have been able to reach the hypersonic speed, because it requires a computing power and extremely powerful materials which appeared only in the 2010s.

It also implies to have a specific motorization: the superstatorjet (scramjet), which is a supersonic combustion ramjet, allowing to consider Mach 15. Problem, it works only from Mach 5, which thus requires to associate it, also, with a ramjet… 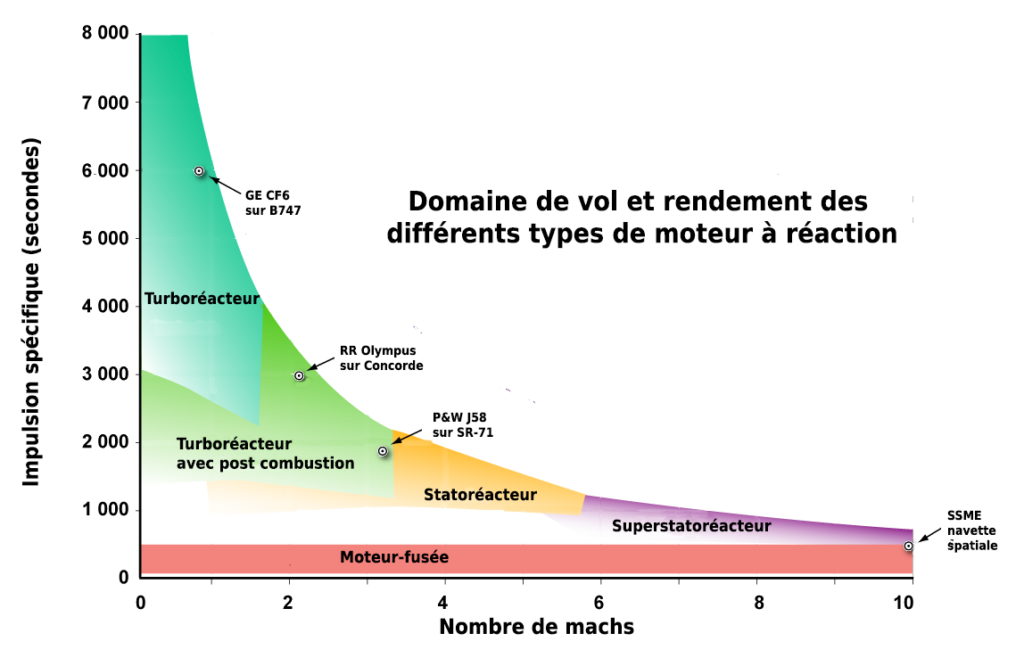 If for a human body, flying at these speeds is unthinkable, hypervelocity missiles are likely to upset the balance established nearly 80 years ago.

The hypersonic arms race has therefore focused on the design of a cruise missile with high velocity (at least 6,000 km/h) and great manoeuvrability. 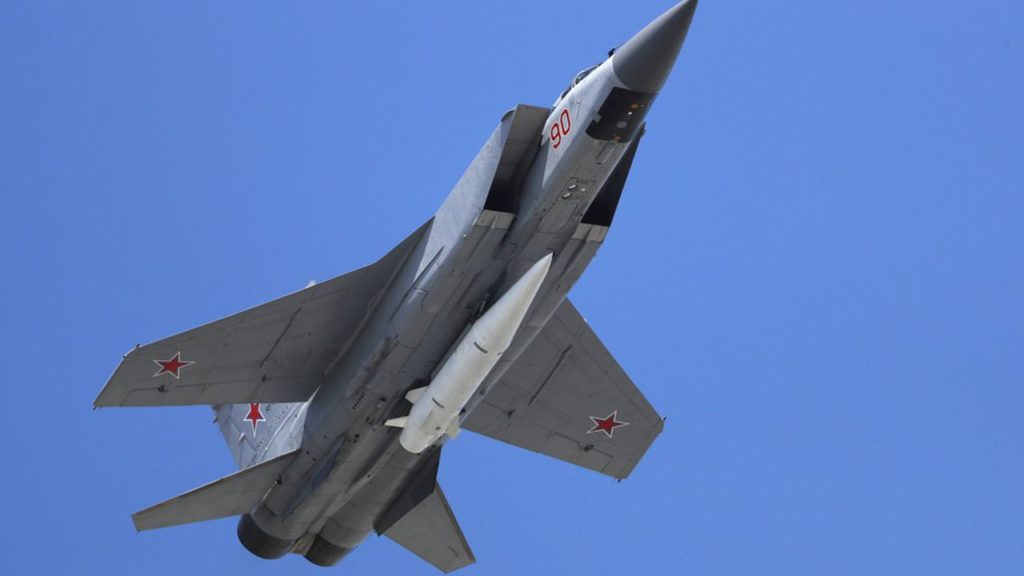 These missiles are potentially capable of reversing unfavourable balances of power, and it is therefore no coincidence that the countries at the forefront of this field are the USA’s rivals: the Russians have been proclaiming themselves leaders in this field for several years now (with the Zircon, or the Kinjal), and will probably soon be overtaken by the Chinese.

Moreover, the first hypersonic missiles were developed in a very specific field: that of anti-ship missiles, sometimes called “carrier killers”.

Hypersonic gliders: the future of deterrence ?

Research on hypervelocity weapons has led to the emergence of a second concept: the hypersonic glider. Here, it is no longer a question of tactical strikes, but of strategic vectors intended, in priority, to carry nuclear weapons.

A hypersonic glider is, like a ballistic missile or a space launcher, propelled in a conventional way in the upper atmosphere. But it is what happens afterwards that is innovative: the craft, which flies at Mach 20 in an elliptical trajectory, has been designed to be extremely manoeuvrable in addition to being fast: its trajectory is therefore unpredictable, and it is therefore able to thwart all current anti-missile systems. 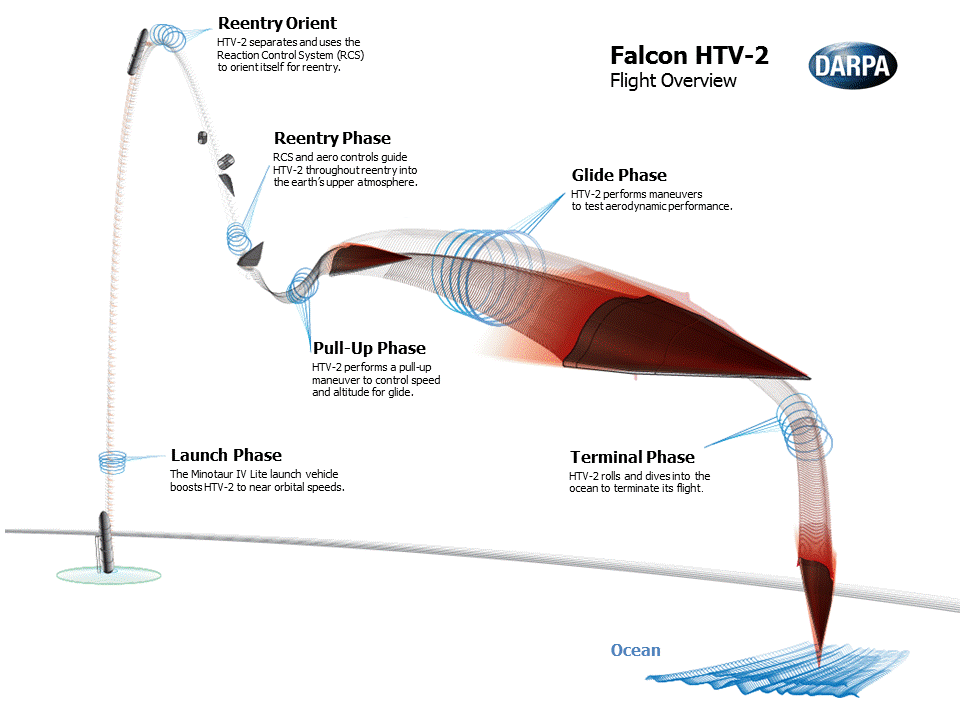 Even more than hypersonic missiles, gliders remain the prerogative of the greatest space powers: for example, it is necessary to control atmospheric re-entry thanks to a heat shield resistant to 2,000 degrees. And here again, Russia wants to be at the forefront with its Avangard, closely followed by China.

Within a few years, the United States and a number of European countries (including France) should also have their own supersonic weapons. In all likelihood, these will be mounted on submarines and ships, such as the Zumwalt class destroyers, around 2025.

Does the breakdown of hypersonic weapons put strategic stability at stake? It is difficult to say today. But these weapons certainly make a fantastic subject for any mature and reality-based scenario, as their advent is considered a new “Sputnik moment”.