The Ukrainian theater of war is rich in lessons, and particularly on one point: the reality of the modernization of the Russian armed forces. In fact, in recent years, Moscow has provided us with videos of revolutionary weapons which, in fact, have never appeared on the front line! This raises the question of their existence apart from prototypes presented as operational…

Above: a BMP-T seen in Ukraine. Only 10 examples are actually operational.

If we use the term wunderwaffe (with a plural n) here, it is in reference to the well-documented concept of German miracle weapons in World War II which, as the Reich lost ground, were presented as solutions capable of changing the course of the conflict.

In fact, if many wunderwaffen remained at the prototype or simply drawing stage, the Nazis also deployed in an operational manner the Tiger tank, the first assault rifle or the first jet aircraft. However, all these weapons did not stand up to operational realities, (le fameux combat proven),  and never had a major influence on the course of the war. 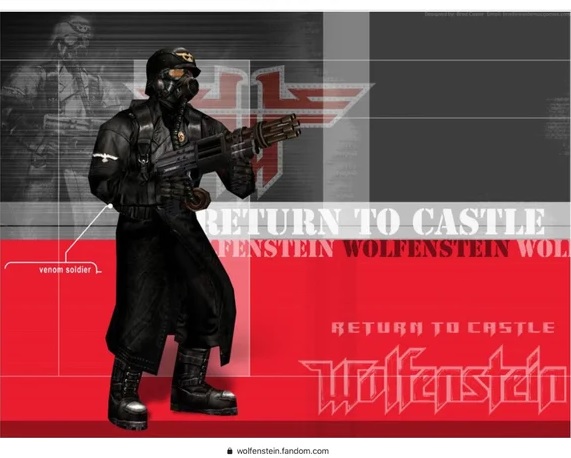 The Wolfenstein games exploit the wunderwaffen, adding an occult dimension.

Today, we can apply this concept to Russia, itself heir to a USSR that was also accustomed to concepts as ambitious as they were excessive, like the Ekranoplanes.

The failure of analysts

A bit of background: during the 2000s, Russian President Vladimir Putin announced that he would put an end to the decrepitude of the Russian armed forces, which were heavily marked by the implosion of the Soviet bloc. He then launched major reforms aimed at professionalizing the armies and, above all, modernizing them by developing breakthrough weapons. 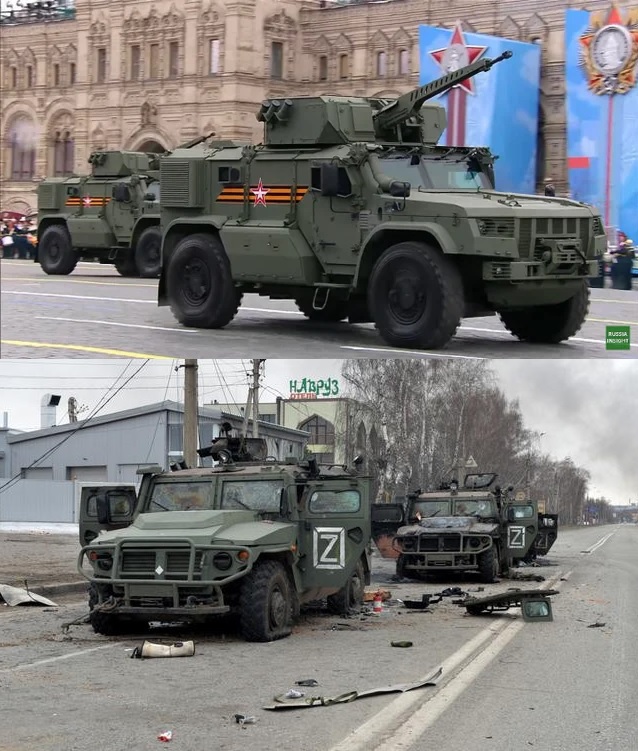 The new MRAP “Tigr” did not last long in the field.

The operations in Georgia in 2008, in Ukraine in 2014, then Syria in 2015, are great successes for Moscow, which then shows the world its military power and technological mastery, which places it on an equal footing with the most modern armies. In addition to this, there are large demonstrations of forces such as the annual ZAPAD exercise, the images of which are seen around the world.

The communication is effective, the observers convinced, at least until the Ukrainian conflict which reveals, in fact, the military deficiencies of Russia: in reality, the bulk of the troops is made up of conscripts and obsolete equipment, incapable of resisting to modern weapons. As for the professional troops, they are too few in number and poorly commanded, and the modern equipment is either defective or too few in number. 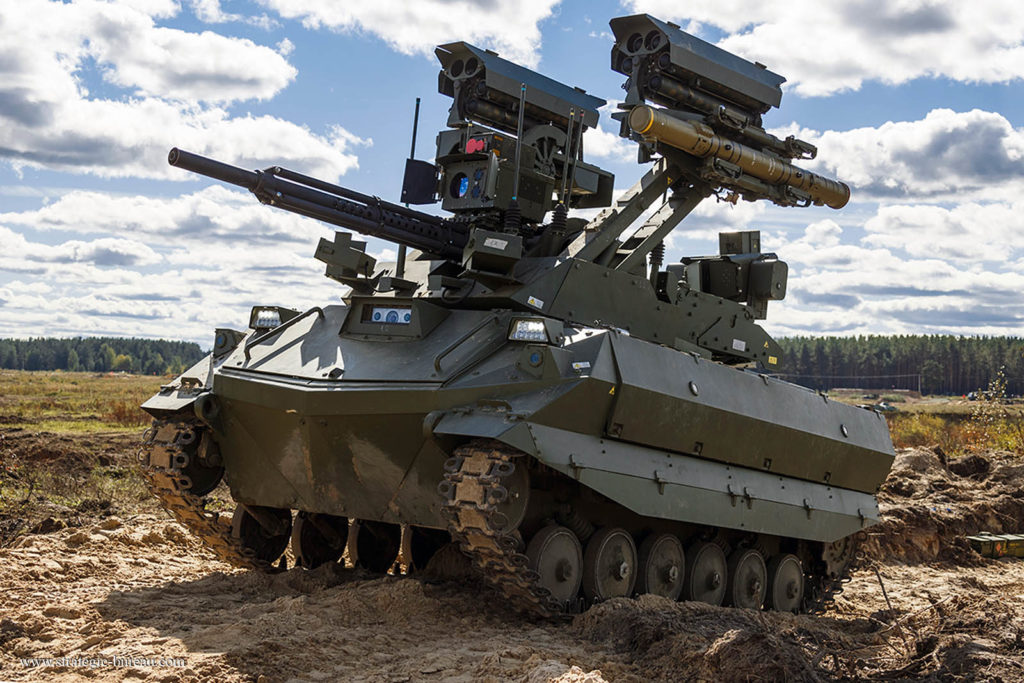 Where are the famous Uran-9 robots? They were tested in Syria, where they had some failures.

So, is it going too fast to conclude that the Russian military force today rests on technological bases that are at best fragile, at worst non-existent ?

It is necessary to keep a sense of reason, but it must be noted that the Armata tank has been exhibited for almost 10 years without having entered into production (video Armata broken down on Red Square), that the dreaded Russian anti-aircraft defense has been dramatically failed several times, or that robots and combat drones are absent from the theater of war (even though they were presented with a lot of videos), as well as the famous BMP-Terminator, as well as the famous BMP-Terminator, of which only 10 examples are in fact operational.

During the Second World War, the wunderwaffen did not, in fact, aim to defeat or terrify the enemy, but to reassure the German population by giving it the illusion of superpower and control of events.  A strategy that is visibly still effective today, while the world’s media are raving about the hypersonic threat  or about concepts as far-fetched as the Satan 2 missile. 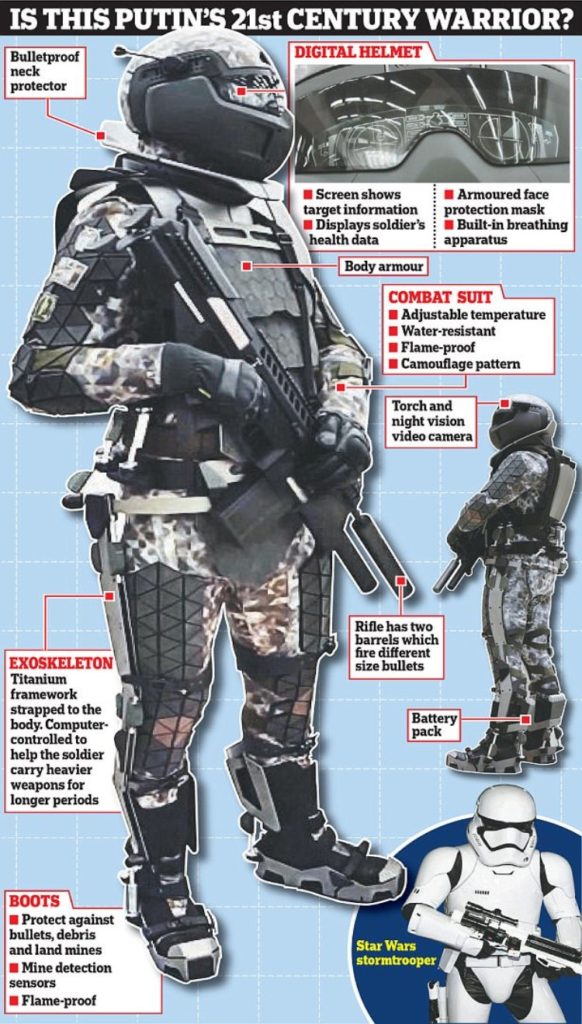 In pop culture, video games and movies like to create formidable enemies. And Russia has often constituted the adversary par excellence, providing a hegemonic and formidable military power. It seems time, today, to give a more realistic, and therefore authentic, image.