What weapons against drones? 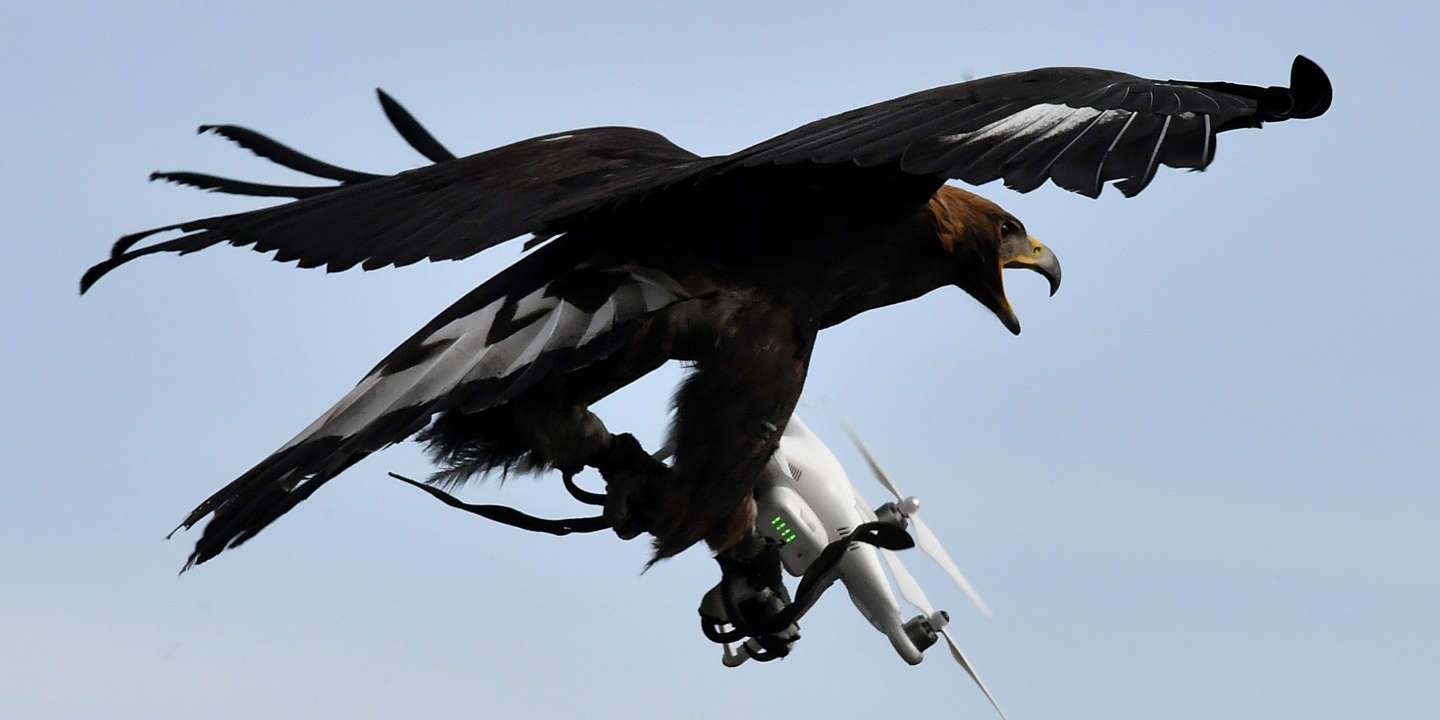 For almost 20 years now, drones have been massively investing the battlefields and have been adopted by all combatants. In addition to this proliferation, there is also a growing miniaturization, and the ability to transform commercially available devices into weapons of war. In fact, in the face of this threat, several solutions are being tested today..

Above: an eagle intercepts a drone, at the base of Mont-de-Marsan. AFP.

Let’s start with the most natural, and yet the most “innovative”. Many amateur dronists have seen their aircraft attacked by crows or buzzards, and know that the worst enemy of the drone is nature !

The French Air Force and the Dutch police were quick to understand the advantages of using birds of prey against drones. The problem is that this rather effective solution, however imaginative and noble it may be, has an unfortunate consequence: in addition to the fact that the animals can remain unpredictable, the birds are often injured by contact with the drone rotors. This has led to the abandonment of the majority of the programs carried out in Europe, whether by the army or the police.

Then comes the solution of the machine gun, or more globally of the kinetic weapon. Large-caliber machine guns, automatic cannons or miniguns seem theoretically suitable, but tests have shown that the stopping time is not optimal: a suicide drone, for example, can continue its deadly course, even dislocated by the impact of bullets. Moreover, human targeting is extremely difficult and only an automated system seems to be able to track and engage such a small and agile target..

Thirdly, the least “sexy” solution, but also the safest: taking control of the drone by an advanced detection and neutralization system. Double advantage: the system allows to avoid the crash of the machine, but also to trace the origin of its signal. 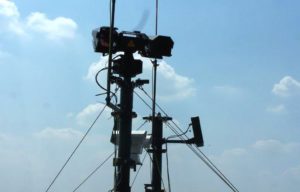 However, it is likely that, faced with this solution, drone manufacturers, particularly military ones, will harden the data links of their aircraft, and it should also be noted that the current solutions are far from being easily transportable and usable on a field of operations.

We will also think of the electromagnetic wave gun, which in the same spirit jams the connections.

VLet’s come to the laser… And not the ones from Star Wars, since we recall that directed energy weapons act invisibly to the human eye.

The laser has it all: self-defense devices designed today to be mounted on a vehicle have ample capacity to fry a drone’s systems, with the luxury of firing at the speed of light.

Here is the solution recently successfully tested by the French army, and which has the merit of using a device already available on vehicles in service : the remote-controlled grenade launcher.

The military has indeed concluded that the blast effect of a grenade has a devastating effect, not only on a drone, but also on a swarm of drones !

These various solutions are innovative, original, and effective to different degrees and in different cases. However, they all have in common that they can be perfectly integrated in a gameplay !